Global player in the aquafeed market BioMar expands internally on its location in Karmøy, Norway, anticipating an increasing demand for aquafeed. Our square silos proved their value utilizing the limited space to the fullest. 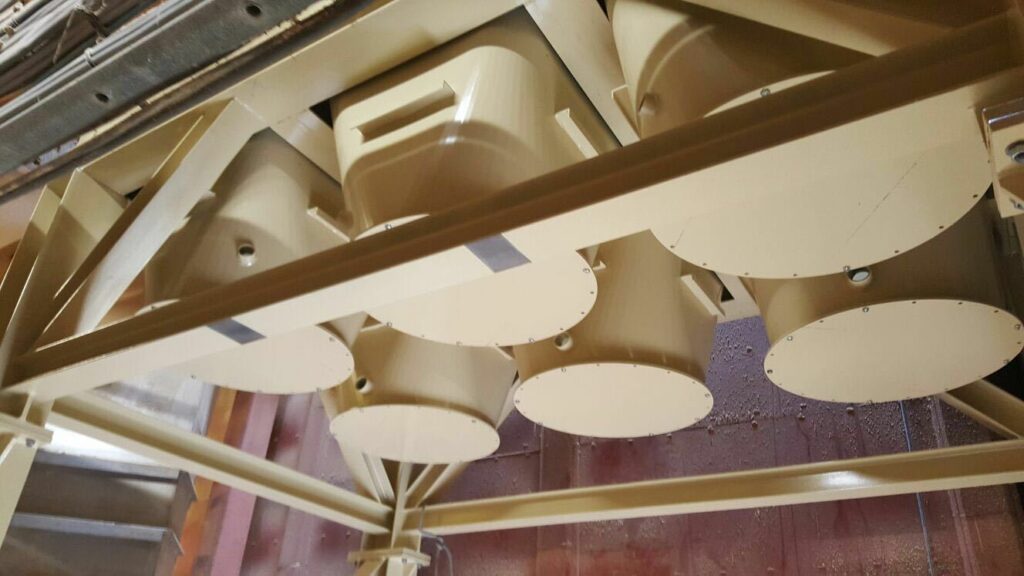 The originally Danish BioMar is a renowned name in the aquafeed market, with production facilities all over the world. BioMar is active in over eighty countries and produces aquafeed for more than 45 different species of fish, from shrimp to salmon, and for each stage of life of these fish species.

Despite their target of being present in a larger number of countries, BioMar now invests in its production facility in Karmøy, Norway, keeping in mind the long term of mainly the salmon market. The factory in Karmøy is at the top of its game at the moment. A new production line will result in an increase in the production capacity of about 30%, to an annual 570,000 tons per year. Although Norway is only a relative small share of the aquafeed world market, it is known to be the world’s most advanced and innovative market, so naturally of great value to the company.

Limited space utilized to the fullest 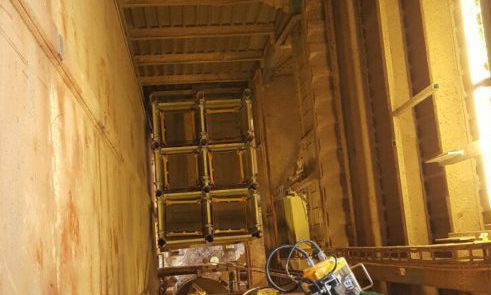 As a consequence of the choice for investing in the site in Karmøy, a relative limited space had to be utilized to the fullest. Expansion outside of the existing building was not or only limited possible, so the expansion had to be done inside. BioMar assigned the aqua feed specialists of Graintec for the design and execution of this challenge.

TSC Silos supplies the square silo block with six smooth wall bins in our 50 mm execution, which brings almost 10% in terms of storage capacity extra, compared to the standard 100 mm smooth wall panels. Because of this, the total storage capacity is well over 70 m³. A nice way to prove that bigger isn’t always better; Less is more, isn’t it? From the silo, various minerals will be processed to high value additives to the fish feed. To be able to install the modular silo, a part of the roof had to be removed, after which all silo parts could be mounted easily, piece by piece.